Why is Land so Expensive in Nairobi?

The exorbitant prices of land make Nairobi County a gold mine reserved for people with great financial muscle and those in power. But why are these prices skyrocketing? 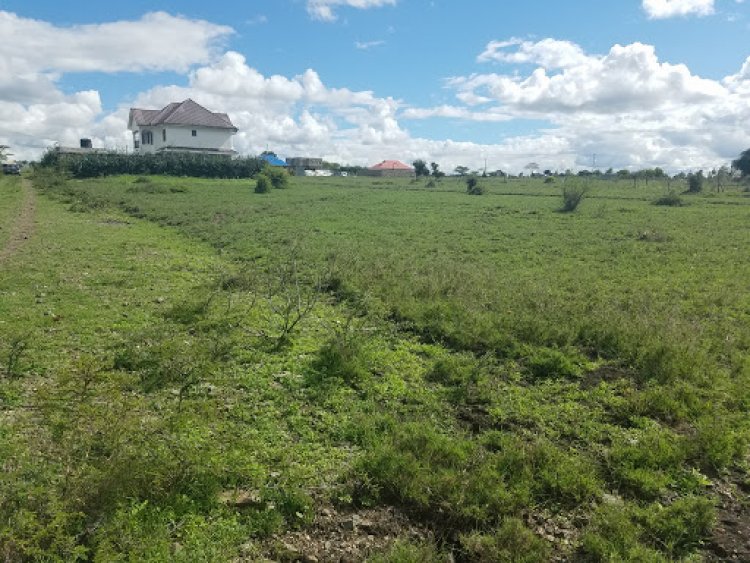 In the rural areas, an acre of land ranges from one hundred thousand shillings to one million Kenyan shillings. Areas near other cities and major towns in Kenya tend to have slightly higher prices than this.

The real estate analyst I spoke to on condition of anonymity gave this as the main reason for the high land prices. Nairobi is one of the best cities in Africa. It has beautiful scenery and there are favorable business conditions. It is home to many offices both local and international and government services are readily available. Nairobi also hosts many sporting events, cultural festivals and seminars and conferences.

When it comes to infrastructure, there are well-connected roads, highways and railway lines. International flights are taken from Nairobi, which has the Jomo Kenyatta International Airport and the Wilson airport. The capital city is also home to great schools and universities and its large population provides a ready market for almost everything.

The Central Business District (CBD) and other office hubs like Westlands determine how much one can pay for a piece of land. Upperhill which has lately been accomodating some of the high-end buildings and which is the most expensive commercial hub, an acre of land ranges from 500-600 million Kenya shillings.

For residential plots near the CBD or near the commercial hubs, the prices are higher, like in Runda, a half-acre can cost you from 40-55 million shillings. For Karen, which is the least expensive leafy suburb and is away from the CBD, land ranges from 50-60 million shillings, specifically in areas such as Hardy, Kerarapon and Mukoma road.

Land speculation is when people buy land at low costs in an area in which they see economic growth potential. Land speculators mainly buy vacant land which is less expensive and once the area develops and more development projects come up, there will be a need for more land, which is how they benefit.

Land speculators buy land in an area which they do not intend to develop and they target prime investment land, thereafter creating an artificial shortage then when the developers come, the speculators raise the prices.

In Kitengela for instance, there is a surge in property demand as more economic developments come up and increase the land value, which then attracts developers, so the demand makes the prices rise. Speculative buyers take advantage of rapidly developing areas and they rise the land prices.

Unlike in most countries where land is taxed, Kenyan citizens do not pay land tax. They only pay land rates on an annual basis. This makes it easy for land speculators to acquire large tracts of land without any plans adding value to it. To some, acquiring land is enough investment.

But speculating is just a matter of making predictions, some speculators end up making losses especially if they don't invest in the land they buy.

Who is an Absentee Owner in Real Estate?

Optimism From Investors Following the Hit from Covid-19

What is Conveyance of Title?