The industrial sounds of hammers and nails, pangas and saws still can be heard fifty-eight plus years later after the Harambee spirit of unity in building the nation of Kenya. Today, following in the footsteps of Kenya’s forefathers, we boast about several developments and achievements among the most recent projects in developing Informal areas in Kenya. 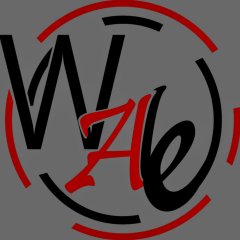 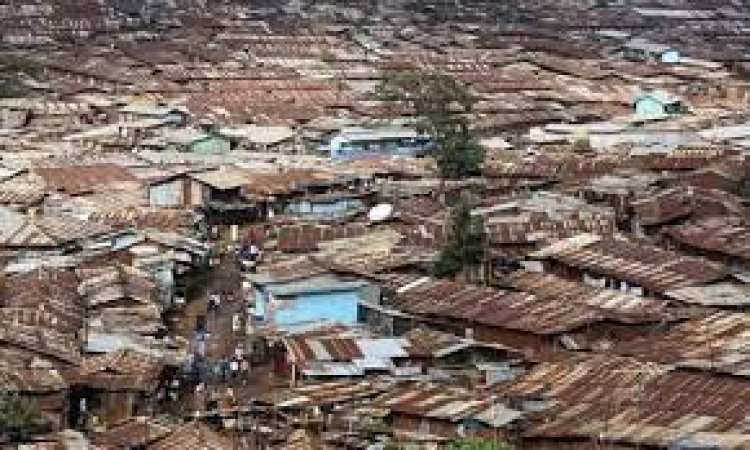 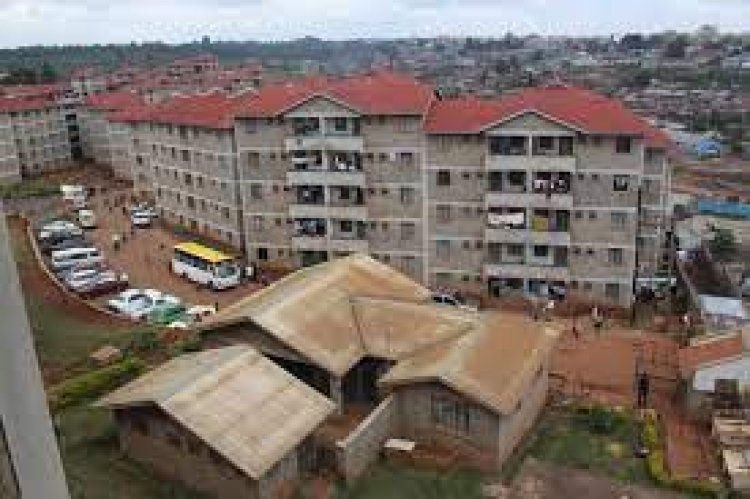 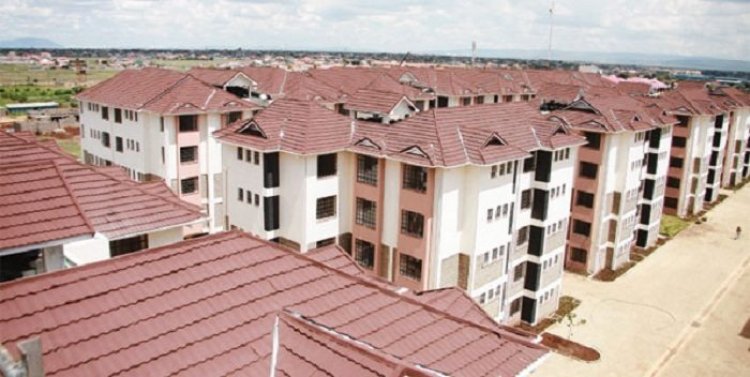 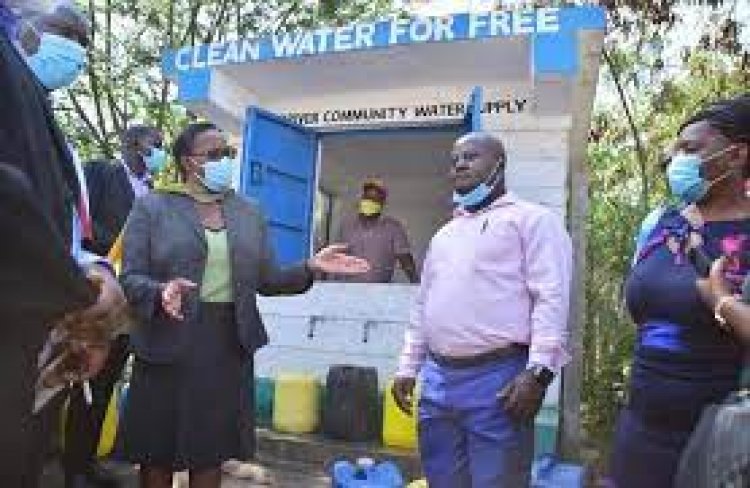 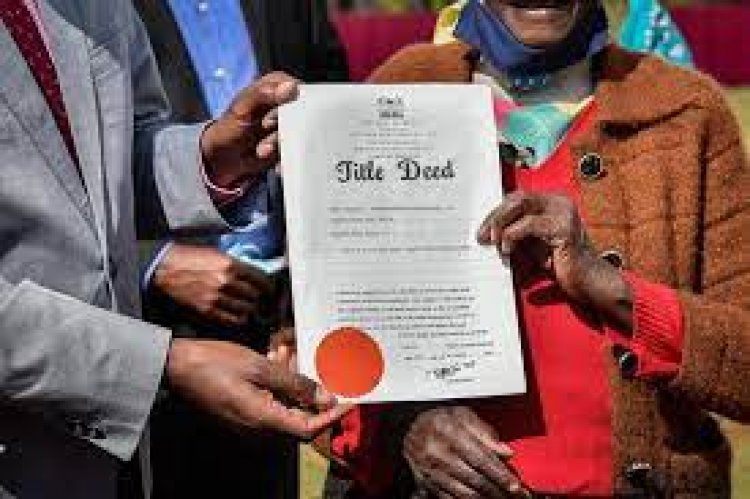 The Kenya Informal Settlement Improvement Project (KISIP) is a national urban programme aimed at improving the quality and standards of the living conditions in selected municipalities in Kenya through improving access to basic services and tenure security for residents in such urban centers. The mandate of the Kenya Informal Improvement Project was envisioned by the government of Kenya in partnership with various stakeholders in 2011 and today it is a work in progress with various completed projects like the Kibera phase 1. 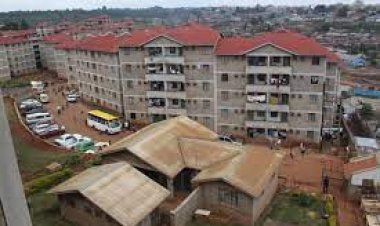 An Informal settlement is an area where the housing units are constructed on land in which the occupants have no legal claim to and the houses are not in accordance to building and planning regulations of the town, such areas are often accustomed to tension and strained living due to lack of basic services and infrastructure.  Alleviating such strains is basically at the core of the KISIP through the improvement of infrastructure; i.e. through offering of affordable housing as part of the big four agenda.

Talking of progress, through the actualization of various projects there is an increase in provision of basic services and improved land tenure and security for various citizens who qualified to be called squatters then but today, they have a place they can call home.

The Kenya Informal Settlement Improvement Project has executed plans to completion while others are still underway in approximately 15 urban areas and upgraded infrastructure in 36 settlements. Earlier this year, amidst of the Corona pandemic over three thousand families of Nakuru county breathe a sigh of relief as they were offered title deeds and resettled in their lands. Areas that benefited under the survey programme include Kasarani, Elburgon A, Eastleigh Elburgon, Keringet, Kuresoi South, Crater Lake and Kongasis. 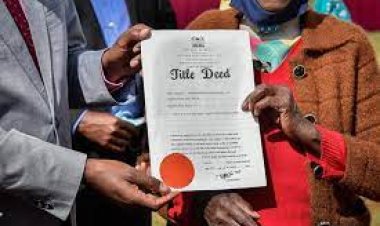 Mavoko municipality could just be the ’promised land’ in the next coming years. Machakos County is famously know by Athi River because the river Athi passes through the area. Athi River is also linked to Kenya’s capital-Nairobi via the Nairobi-Mombasa Highway (commonly known as Mombasa Road) and having housed many industries makes it even a more inviting and attractive area which could impact Rural-Urban migration.

It is for this reason that Mavoko has been an industrial honeycomb that has attracted not only the government and its stake-holders but also multitudes from other places. One of the projects that the KISIP has put into action is the Athi River Community Water Supply Project that produces 50,000 litres per day; serving Jua Kali Slums and Kitengela Community Water Supply serving Kitengela Prison and its environs with 310,000 litres per day. Such a project was meant to ease up the current situation and cater for the future population increase.

They say the apple does not fall far from the tree, just as President Kenyatta recapitulates good infrastructure is what will help Kenya progress further, his goals and ambitions (Big four agenda) have not drifted otherwise from Harambee times. His goal to offer good infrastructure for Kenyans is a long-term investment that will see Kenyans reaping bumper harvest in the future.

What you Should Consider When Building your Retirement...

How Do Water Rights Work? 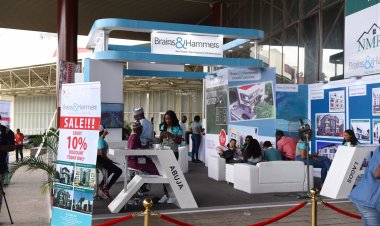 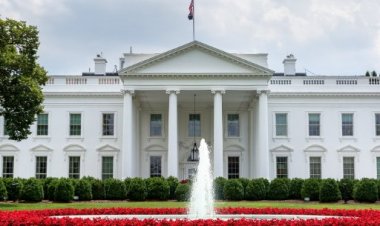 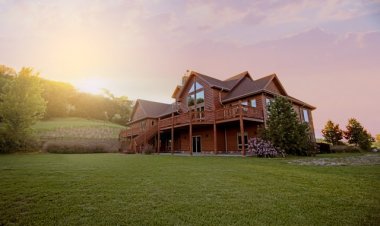