KCB Receives Ksh2.13Billion for Its Mortgage Department Despite It Being Disbanded

KCB Group receives Ksh 2.13 billion to boost its mortgage portfolio despite having shut down its mortgage department. 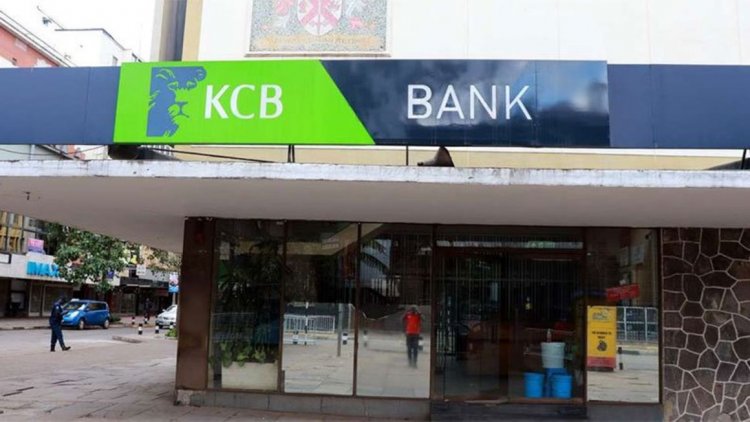 According to sources privy to the information, the financial institution closed its department effective January 1, 2021.

Despite the institution having made prior plans of disbanding the department in December, according to sources, plans that saw the bank reassign its Head of Mortgages, Ms. Caroline Wanjeri Kihara to another department; they were among the few financial institutions that received money from Kenya Mortgage Refinance Company (KMRC).

Even though KCB Group received money from KMRC intended to boost its mortgage portfolio last December, the largest financial institution in the country still shut down its mortgage department.

In a press release shared by the National Treasury-backed company, on 17 December 2020, it was stated; “The Kenya Mortgage Refinancing Company (KMRC) has today disbursed Ksh 2.27billion to participating primary mortgage lenders (PMLs). 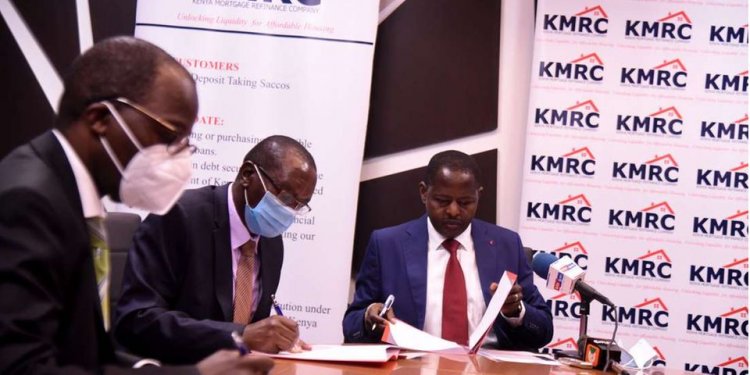 In his speech during the disbursement of the money, KMRC’s Chief Executive Officer Johnstone Oltetia mentioned that the funds were given to the four institutions with the promise of helping Kenyans access increased availability of affordable housing and mortgage loans, however, that would then not be the case for KCB Group as they disbanded their mortgage department.

“Today’s disbursement of funds marks historic new dawn in affordable housing finance in Kenya. It illustrates the legal, structural, and strategic foundations that we have been putting in place since inception for a fit-for-purpose mortgage refinance company,” affirmed Mr. Oltetia.

This begs to question, with the closure of KCB Group’s mortgage department, what happens to the monies given by KMRC intended to help facilitate the provision of affordable housing to the citizens?

KMRC, an initiative of the National Treasury and World Bank, was founded to support the affordable housing agenda of President Uhuru Kenyatta by providing secure, long-term funding to mortgage lenders, thereby increasing the availability and affordability of mortgage loans to Kenyans.

Financial experts have noted that the shift by the KCB Group to disband its mortgage department is intended to shelter the bank from experiencing bad debts due to various factors including the effects of COVID-19 on their customers’ ability to service their loans.

Being the biggest financial institution in the county, this shift will clearly have a major impact on the government’s plan to provide affordable housing for its citizens.

By the end of 2019, commercial banks in Kenya only had 27,993 mortgage accounts worth Ksh237.7 billion according to the Central Bank of Kenya (CBK) data.

Types of Roofing Materials to Consider For Your Home

10 Professionals You Need to Know in Real Estate Business

8 Factors to Consider Before Buying Land 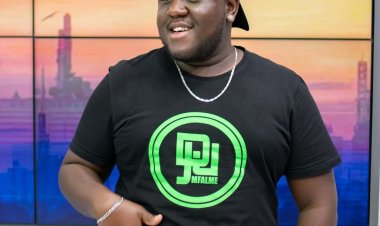 During an interview with KTN's Naila Kenga, DJ Joe Mfalme took the audience on a... 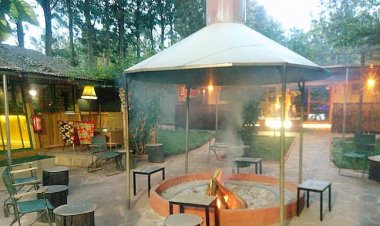 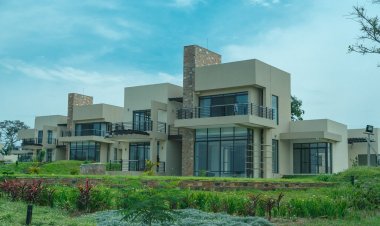 Most of those who have been involved in the real estate industry over the years,...