Expanded Polystyrene gains traction in Kenya for construction over the conventional way of Brick and motor, with the government taking precedence by building police units in Kajiado county. 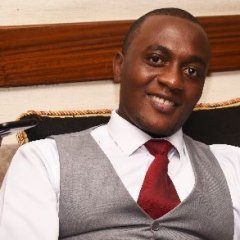 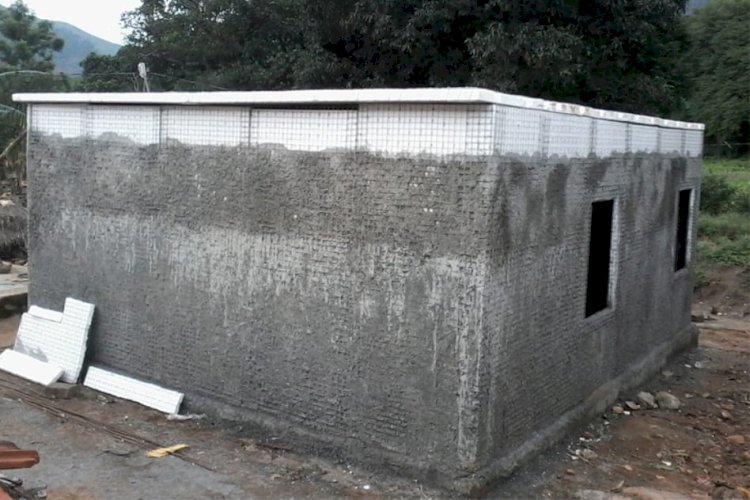 In light of the above, the latest technology that is being vastly adopted is the use of is Expanded Polystyrene- EPS in construction of walls, slabs, where it's being used for non-construction elements which impart less weight, economical, faster construction, and acts as an insulator.

The materials have gained traction after the conventional way of brick and motor since the Kenyan government took precedence in using the new technology in building police units in Kajiado County.

A system that was first invested in Malaysia found its foot in Kenya a couple of years ago has made several inroads in most of the places in Kenya. According to the head of the factory at Koto housing Mr. Humphrey Ogutu, the idea was borrowed from Malaysia as an easier way of building compared to the conventional way of building.

''Malaysia is the key company, they came up with the formulation, concept, products and all the necessary materials required, and Kenya came in as a franchise. The whole concept was to get modular housing that you can build fast and in large volumes. So far Kenyans have begun to accept the materials as a new way of construction but the progress is low. '' 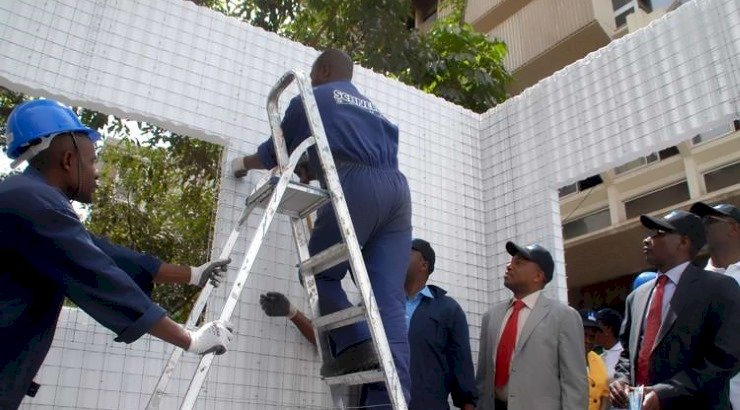 This new technology comes with a bunch of advantages as Mr. Ogutu says it suits well all regions even those vastly affected by floods, he however dismisses the misconception around the EPS material as being the house.

'' If you look at the Expanded Polystyrene material as being the building itself, then there's a misconception, EPS is just a framework to hold the concrete, where the strength is derived from the concrete that has been tested over time. We are not changing anything, the only thing we are changing is the presentation and casting of the concrete ''. Mr. Ugutu adds that the material is being used to make a permanent framework that can stand terrains, bad weather, and wet regions.

'' In fact, this is better than stone because a stone has a tendency to suck water from the ground and EPS does not. The only thing that might be sucking water is the plaster which is attached to the EPS but by using the raft then there's reduced damage. '' '' However, special consideration should be made especially if the house will be built at a swampy place ' '. Mr. Ugutu emphasized. Though the material is made from crude oil, Mr. Ugutu says it's not flammable.

Research has shown that the material is a good thermal performance, boards are lightweight, non-toxic and inert, it is a moisture-resistant due to the boards closed cell structure, has Huge flexibility for standard roofs or problematic roofs, the boards can be cut to any shape, thickness or tapered fall and that Factory pre-mitered hips and valleys help aid water drainage to outlets. Additionally, the material easily accepts waterproofing systems.

Why Agricultural Real Estate is Highly Profitable in Kenya

I am a dedicated journalist and a tenacious reporter with a nose for news. Equipped with five years of experience and a proven track record of proficiency in onscreen news anchoring, TV Hosting, and reporting. Coming up with ideas and seeing them through to delivery in a busy media environment. I possess excellent communication and presentation skills; speaking over five languages in Kenya, Fluent in English and Kiswahili, and basics French and Spanish. I am an Adept storyteller who treats news, features, and other events with equal passion and thrives within the deadline - intensive, 24x7 newsroom environment.

How to Acquire Properties in Kenya

What is Real Estate Management?

All You Need to Know About Different Types of Closets 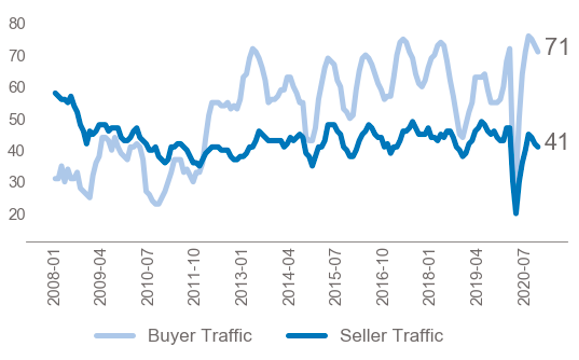 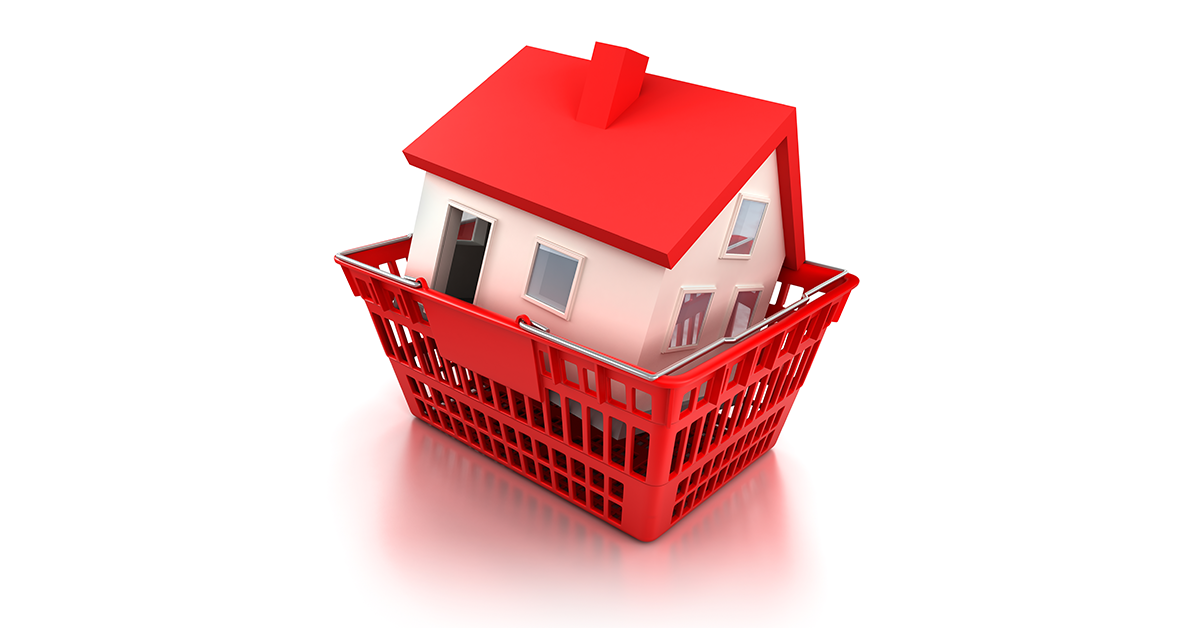 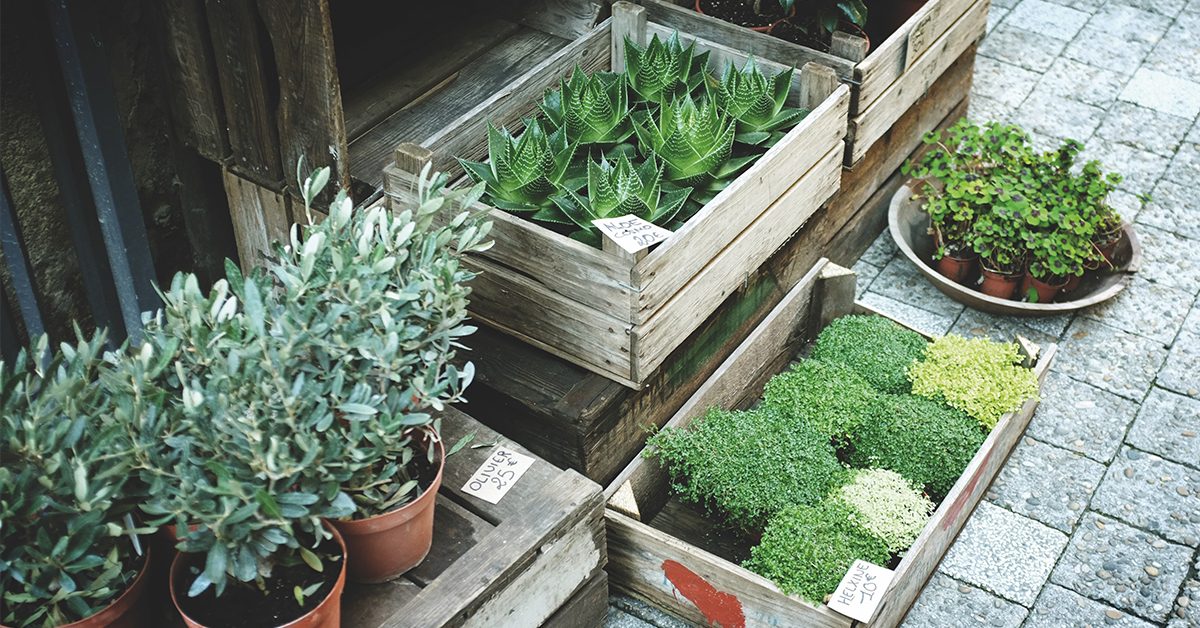 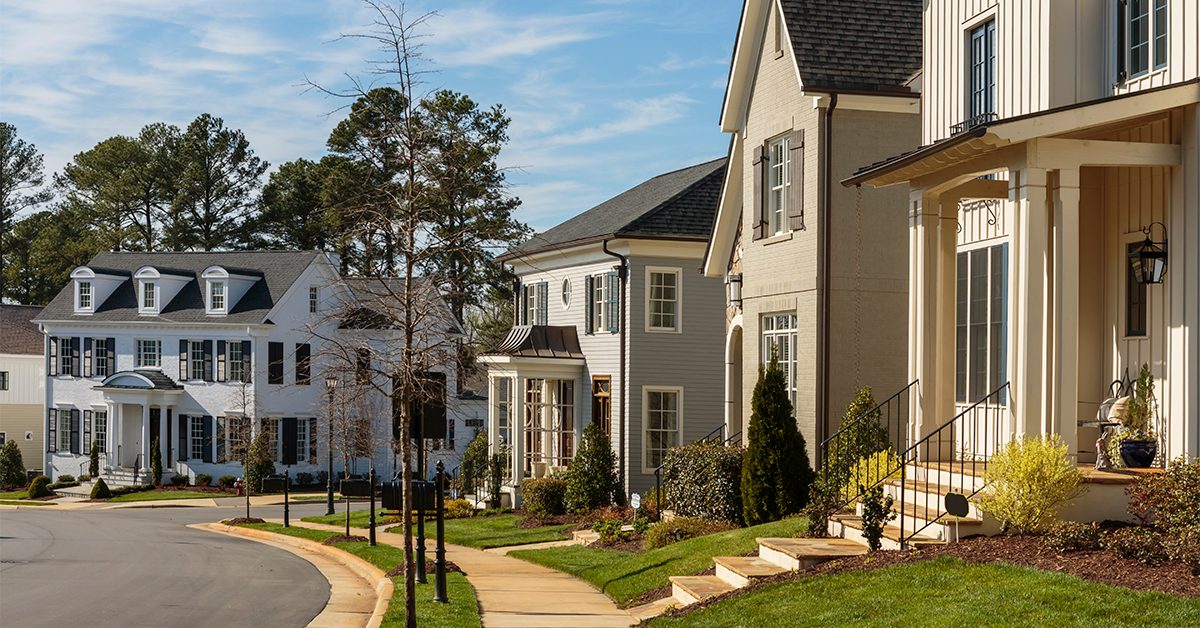 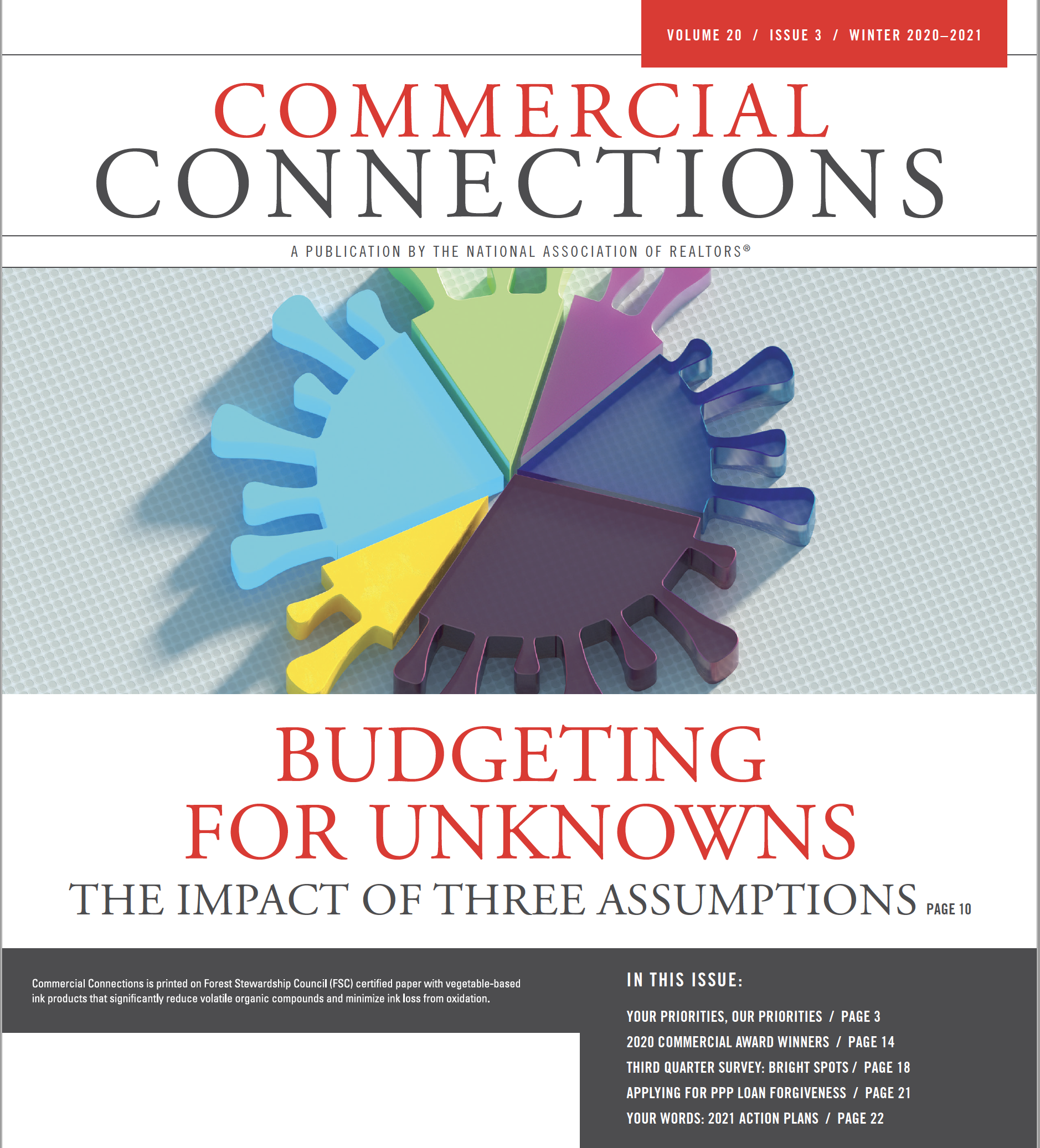 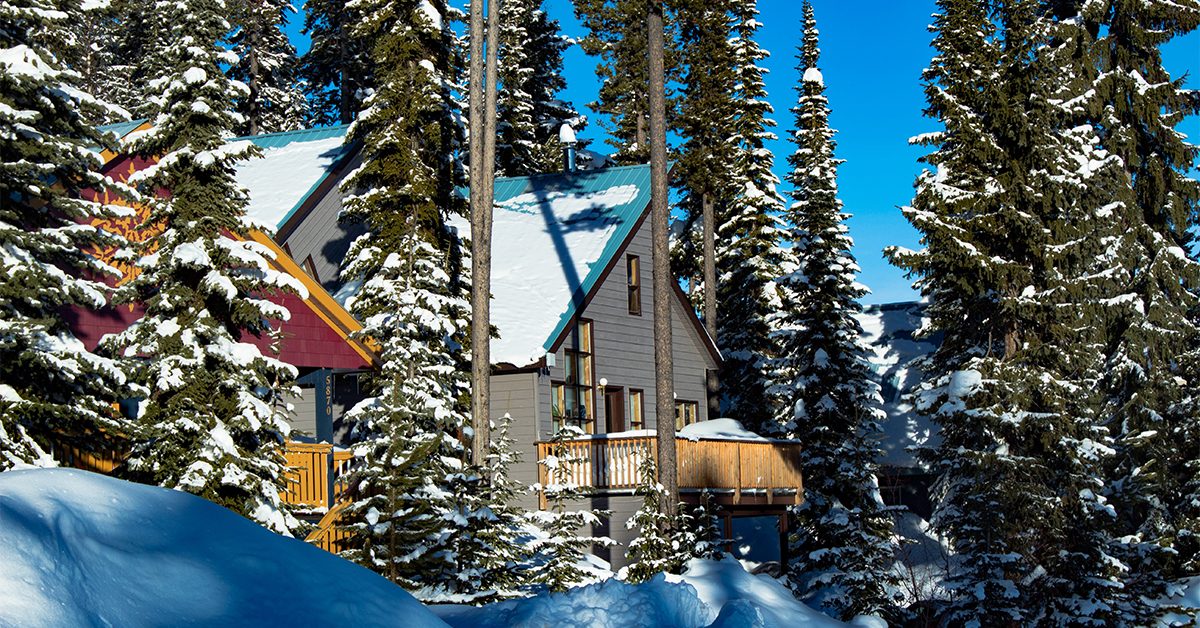 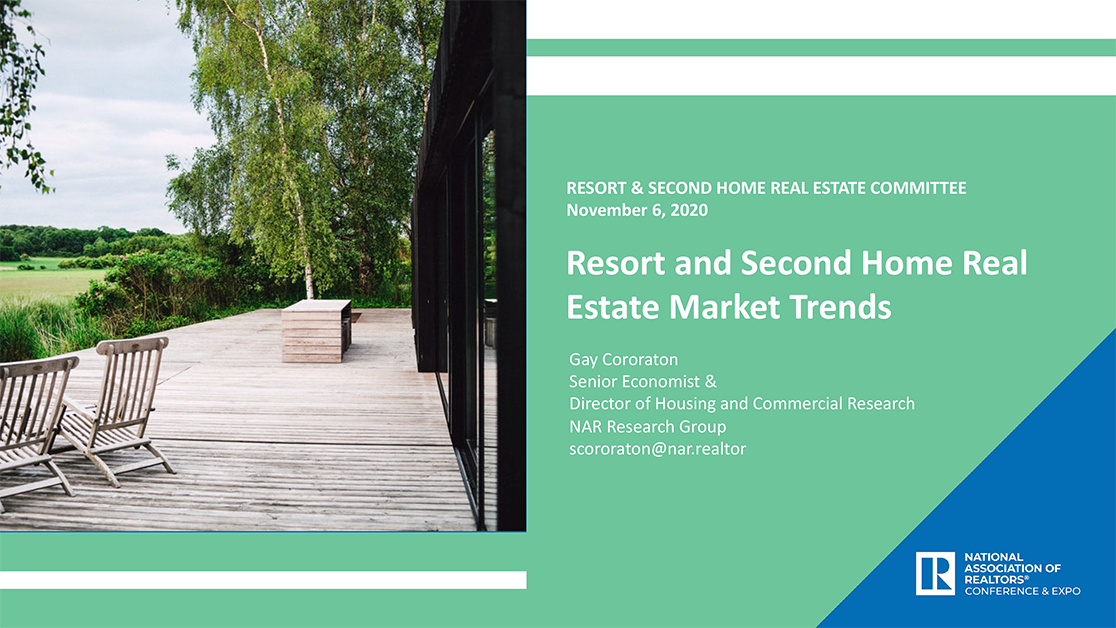 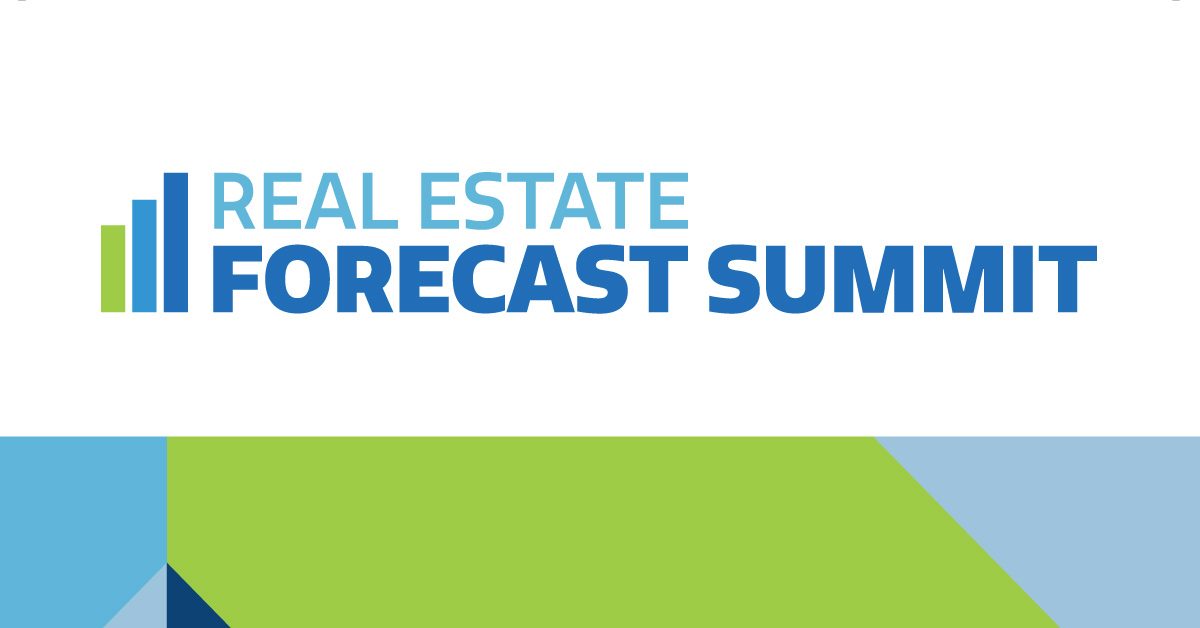 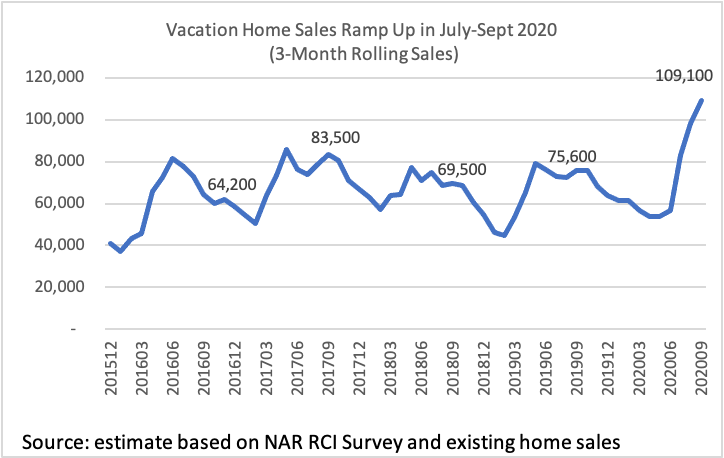