Purity Ngirici is said to have hired chopper services from Flex Air charters between 8th May and 17th August 2016 at a cost of Ksh 5.9 million. 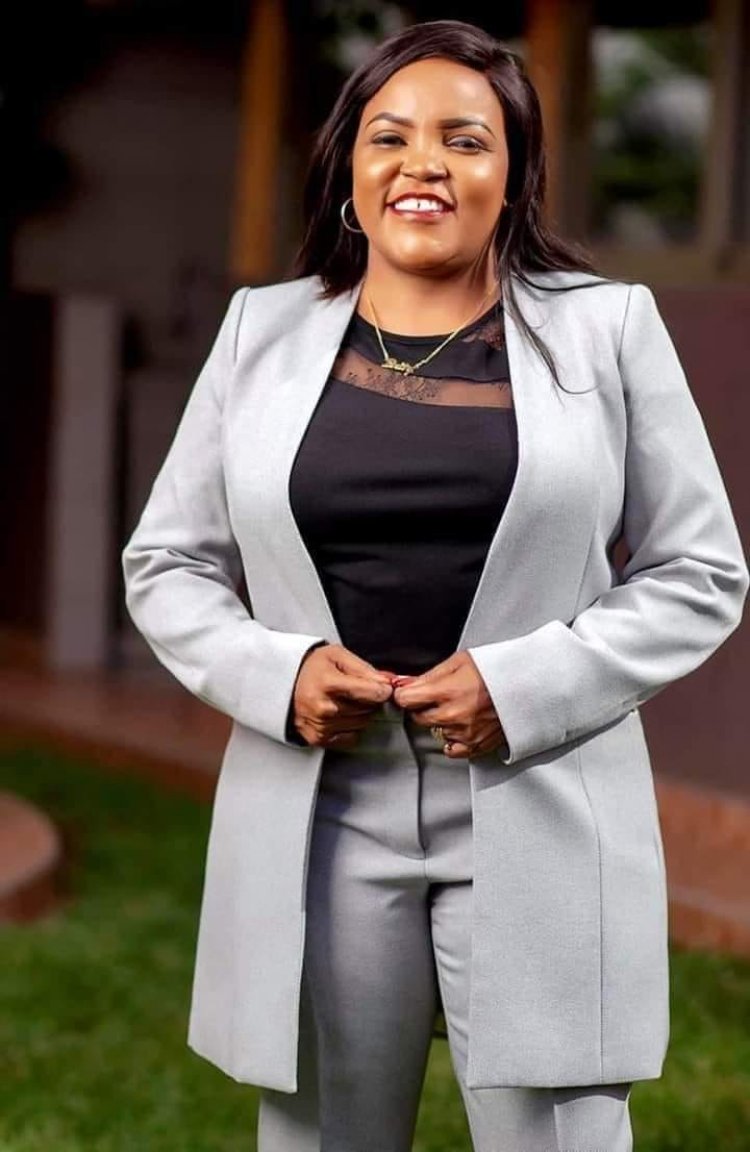 NCS Auctioneers paid an abrupt visit to the home of Kirinyaga Woman Representative on Monday 9th of August.

Purity Ngirici is said to have hired chopper services from Flex Air charters between 8th May and 17th August 2016 at a cost of Ksh 5.9 million.

She paid some amount of the total cost and is yet to settle Ksh 3.9 million balance. The NCS Auctioneers acted on the directive by Flex Air Charters, in order to recover the debt.

The auctioneers did not leave with any household items despite having a warrant and backup from the police.

Murang’a senator Irungu Kang’ata who is the family lawyer intervened on the matter and promised to make a follow-up to ensure the debt is settled.

Purity Ngirici, however, said that the action was politically motivated following her statement over the weekend and her association with Deputy President William Ruto.

Lawyer Donald Kipkorir who represents Flex Air Charters said that the company moved to court to compel Purity and her husband to pay the debt. The company won the case but the couple had refused to pay,  making them sort auctioneer services.

Ideas For Your Home Office 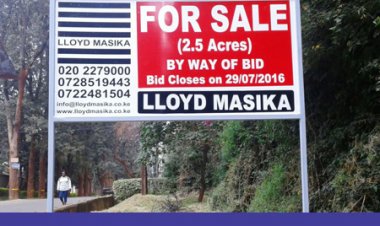 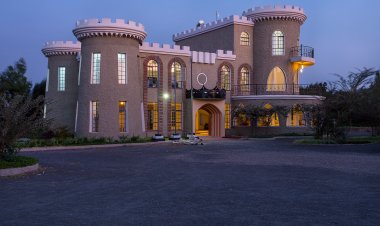 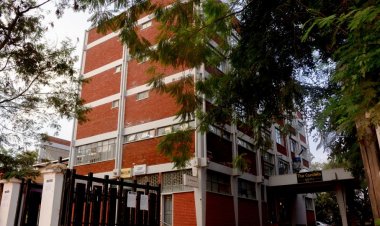 The Candela Hotel in Siaya

The hotel is located opposite Siaya County Assembly and offers airport shuttle services.