Statistics: How Many Kenyans are Homeowners, How Many Stay in Rental Apartments and in Slums

Of all the basic needs an individual has, shelter rates highly and as a country, we have witnessed various challenges facing the real estate industry. Housing in Kenya may be lucrative if the market is adequately analyzed. 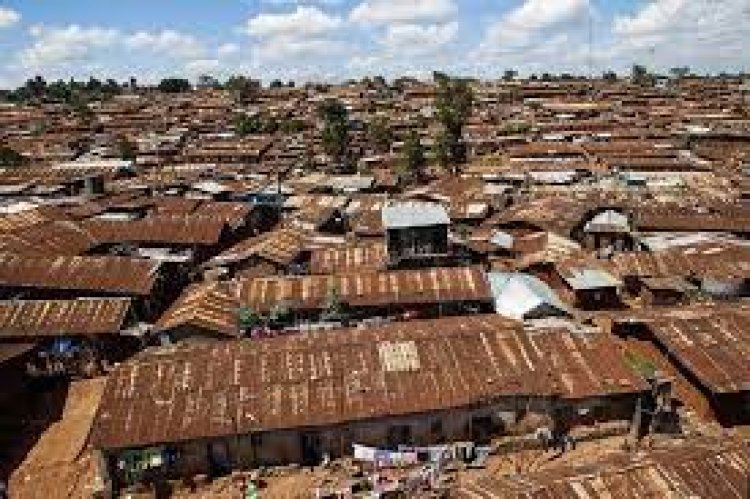 With a growing population, the major burden in major cities falls under housing due to the large numbers of people migrating from the rural areas into the urban centers, and as a result, more informal settlements are mushrooming in the slums to accommodate the new entrants into the cities.

It is estimated that 22 percent of Kenya's population in the five cities dwell in slums. That is 10 million out of the 47million Kenyans. This is according to the 2019 census report.

Many Kenyans who live in the slums are faced with challenges such as Lack of access to basic social amenities. They have poor sewage systems and lack running water. President Uhuru Kenyatta in his Big 4 Agenda promised Kenyans Affordable housing which would address this challenge, well this program has been partly achieved.

In a report by the Ministry of Transport, Infrastructure, Housing, and Urban development 228 units have been delivered in Ngara, Nairobi. This is against 500,000 units that were promised by 2022. 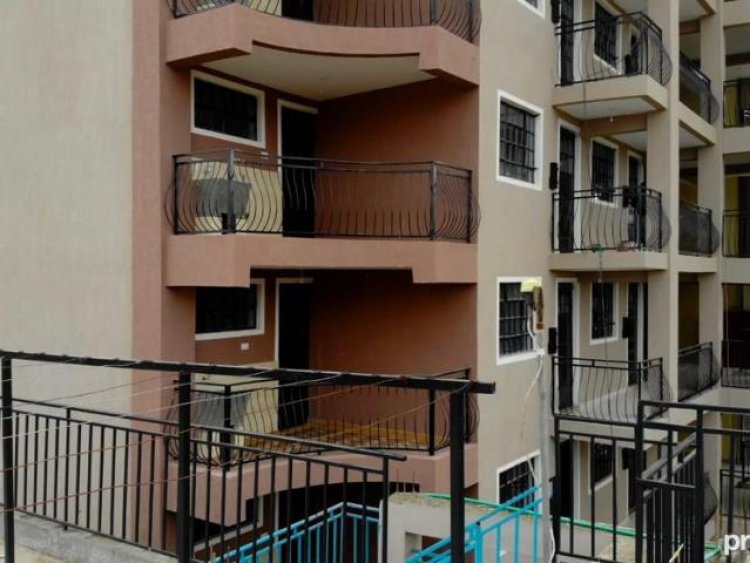 Lease Structure and How it is Calculated

Meet The Owners of Ksh 10 Million Rock House in Nairobi

How to Use the 7 Elements of Interior Design to Decorate... 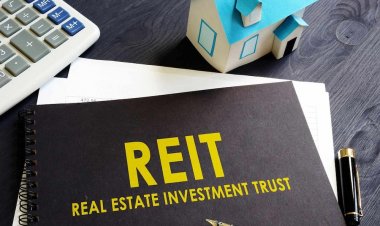