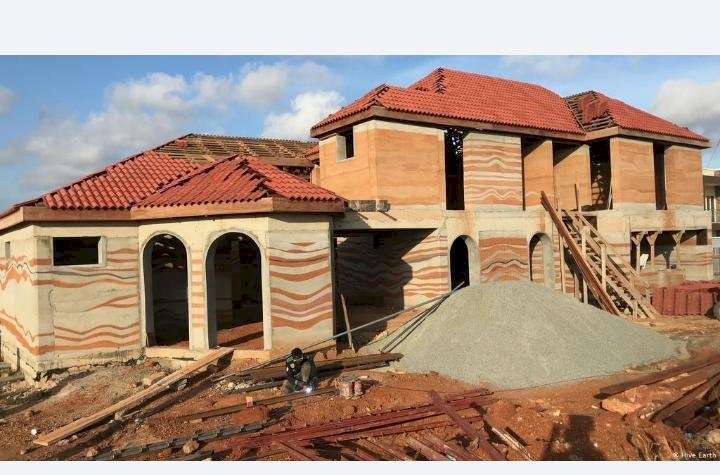 We have since known Africa's traditional houses as the typical grass-thatched mud houses which have been abandoned for years since colonization. 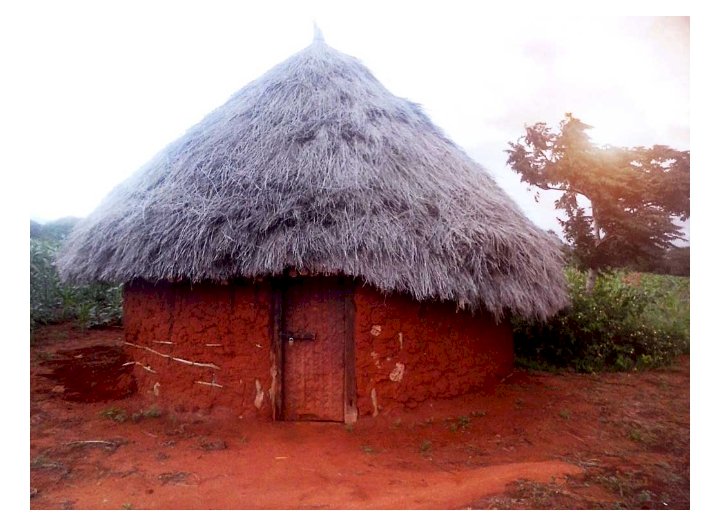 Ghanaians seem to be working on making a comeback in the Mud-house designs.

Hive Earth ,a contraction company based in Accra,Ghana is actively working towards this.
Due to housing challenges in Ghana,there is need for around 2 million new houses in Ghana per year,but most building is concentrated in the Capital Accra, where land is very expensive. Majority of the people in Ghana have a relatively low wage,hence the need for building affordable housing using locally sourced materials such as; Sand,gravel,clay, laterite and granite chippings which are readily available in West Africa. 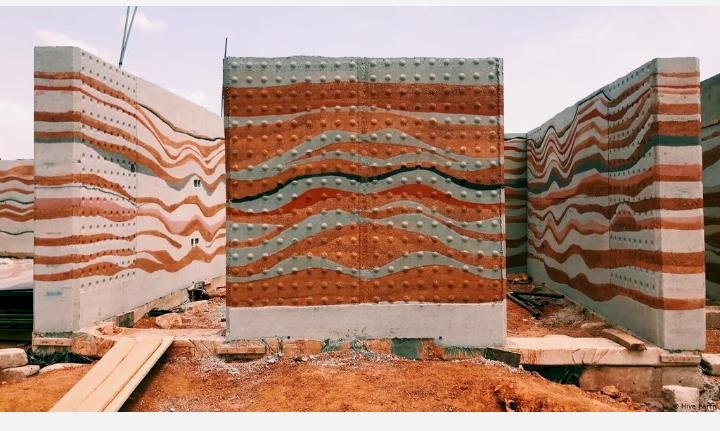 Their aim is to build houses that workers and the majority of Ghanaians and the West Africas can Afford.
They discovered the rammed earth technique that's been around for centuries, infact,parts of The Great Wall of China were built with rammed earth.

The rammed earth technique is just a mixture of laterite,clay and granite chippings.They use 5% cement to bind it but also do it using lime and  just like that they offer nice affordable housing.

Finally, due to the hot climate in Ghana and the need for air conditioning systems in homes,the company  teamed up with some German Engineers who gave them the idea of underground cooling systems.They dig around 8 feet or more to get to the cool air underground. Then use a solar pump which is constantly bringing the cool air into the home. The solar pump costs around $300 which people need to pay and then incur no more extra bills due to air conditioning systems. 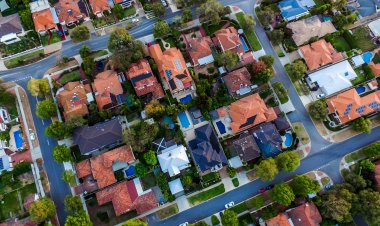 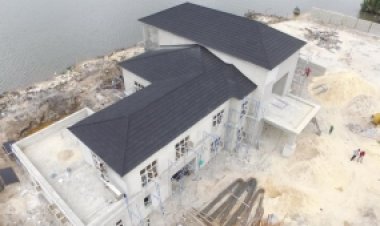