Meet Leah Muthoni, One of The First Women Real Estate CEOs in Kenya

It will be a bad money move to leave yourself bankrupt in the name of helping others. If you can teach them how to make a fish hook, they’ll be better placed to go fishing than when you constantly give them fish. 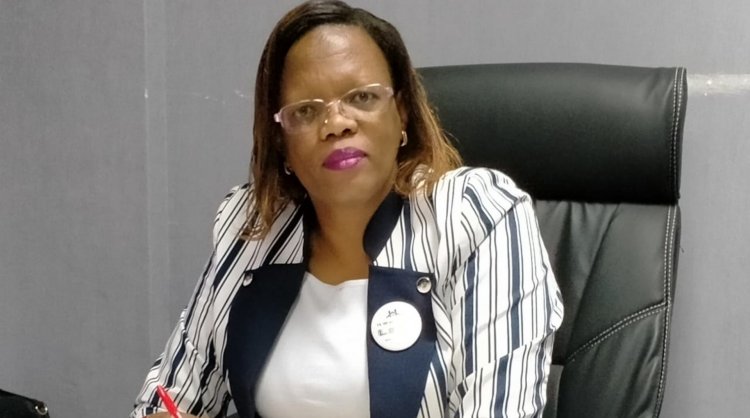 Of the women trailblazing their fields, Leah Muthoni of Lesedi Developers Limited is one to be acknowledged. She is among the very few first women real estate CEOs in Kenya, Africa.

As a leader of an upcoming real estate company in Kenya, she has spearheaded the company’s aggressive marketing leading to its tremendous growth and credibility in the real estate industry.

Mrs. Muthoni took over her role as the company’s CEO in January 2020.

Lesedi Developers Limited is a property developer, as well as a land buying and selling firm offering its customers real estate in various locations across the country.

Speaking in a previous interview, Mrs. Muthoni noted that when starting the company, she had to ensure that establishing structures was one of her primary objects as a company is only as good as its structures.

“I have been able to set these up by ensuring that I have built a team of workers around the business who identify with the business objective, have the ability to connect with our target customers, and are willing to go that extra mile to achieve customer satisfaction,” she asserted.

Adding that whether one is in business or simply leading a team under employment, results produced are a reflection of the strength and abilities of the team. However, she affirmed that leaders should not mistake cheap labor for cost efficiency as it will cost the company greatly in the end.

“When I started out, I mistook cheap labor for cost efficiency. This cost me good results as the cheap labor always fell short of the targets I wanted to meet.”

Sharing some lessons that she has learnt over time, Mrs. Muthoni mentioned the following:

Creating a budget is one thing and sticking to the budget is another thing altogether. I used to create a budget then end up spending money on things that I had not budgeted for. In the end, this would always leave me making money mistakes and losing money on unnecessary expenditures or those that I had not planned for.

I save any extra income the moment I get it. In most cases, I save my money either through the bank or a Sacco. This money goes to a locked account which I usually unlock based on my goals and whether the budget for investment goals has been achieved. I also save money through insurance covers. Since I started saving money through Sacco and these other avenues, I have found that my financial discipline has improved tremendously. I am now able to compound my income through investments and savings. Previously, I used to save money through chamas and merry-go-round groups. This was not effective at all in comparison to the interests and goals I am now able to achieve.

Looking back, I have learned that while it is well and good to financially assist relatives, there is a limit to which you can go. It will be a bad money move to leave yourself bankrupt in the name of helping others. If you can teach them how to make a fish hook, they’ll be better placed to go fishing than when you constantly give them fish.

Whether you have a small, medium, or large project, staying focused is what ultimately takes the idea from paper to reality. When it comes to money, I have learned that the only way to create wealth is by having a good relationship with my finances. In business, I have learned that failure and mistakes are sometimes part of the game. But the trick is never to lose focus no matter how hard you fall. Master the art of picking yourself up. Failure isn’t falling down, but falling down and refusing to get up again. 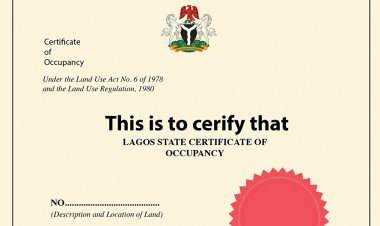 Certificate of occupancy (C of O) is a legal document received from the government... 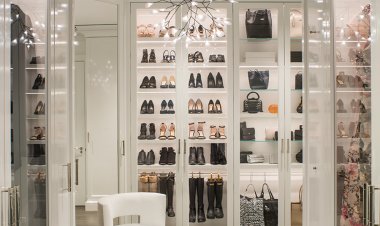 In order to organize your space conveniently, one needs a closet system to make...