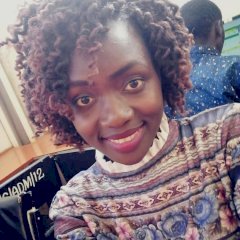 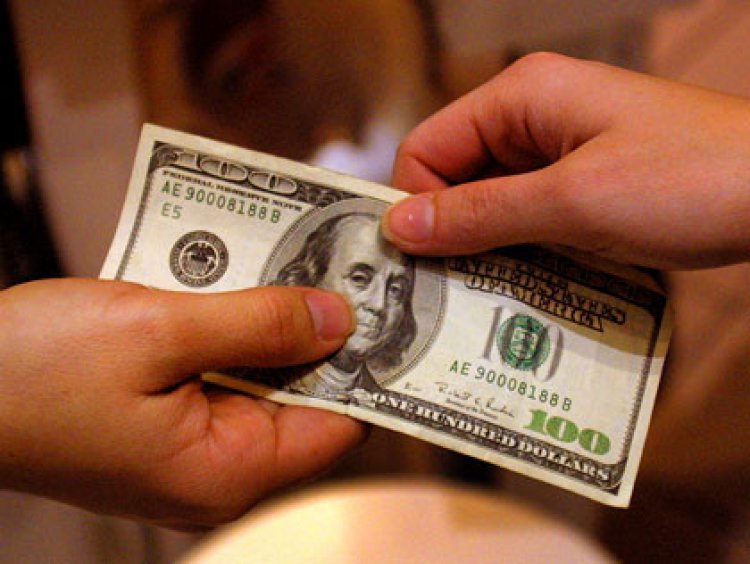 Real estate is one of the capital intensive investments. This scare off potential low earning investors because they are made to believe only rich people do invest in real estate. It matters to venture into it with good capital but it doesn't have high minimum capital limits as its perceived.

Most of great real estate investors started with very little you cannot think of.

He started his own business after losing three jobs. Being broke and jobless, he borrowed his mother $10000  and started building his real estate firm in 1972. He started working, and developed the passion for what he was doing. The $10000 was only the starting capital and later took bank loans to expand his business. Ross made a mark on the New York landscape and now his company has more that $50 billions in real estate assets.

Bren served as a marine corp for three years and his business career started in 1958 when he founded The Bren Company. Bren had no capital of his own. He got a $10000 bank loan which he turned into an empire. He used the loan in constructing his first development on Lido Isle.  He later sold the homes that he built and reinvested the profits into new developments. As a result, the Bren Company's size increased significantly over time .

He is Africa's richest real estate investor. His company Ynna is has the largest real estate assets contributing significantly to his fortune. Chaabi's passion in real estate is iconic, he diversified his portfolio in real estate. In his Ynna, he  has a property division, Chaabi Lil Iskane and also the Ryad Mogador hotel chain. Chaabi was a fighter and knew what he wanted. He was from a humble family, worked as a goat herder and a farmer. He managed to save enough to register construction company at nineteen of age. That was the beginning of who he became.

Is the second successful realtor in Africa and the most successful in east Africa. He rose from a tax driver and doing odd jobs and built his empire.

If you have the passion, nothing will block you dream. Real estate is a reality like any other investment, it is for everybody else. No success has ever been recorded without trying and determination.

The Glamour of Chandelier Lighting

What to Consider when Choosing a Vacation Home 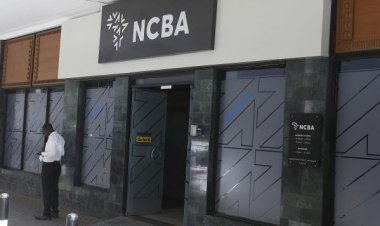 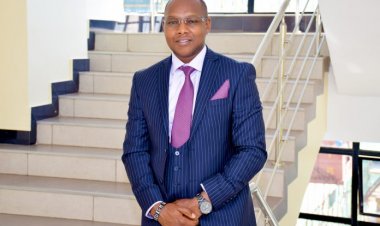 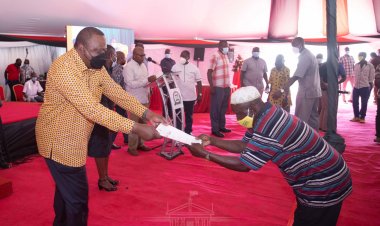 The Law Allows Squatters to Legally Own Your Property

The law in Kenya allows squatters to own land legally if they claim ownership of... 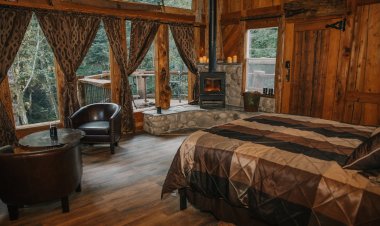