"The right to the city is far more than the individual liberty to access urban resources; it is a right to change ourselves by changing the city.  It is, moreover, a common rather than an individual right since this transformation inevitably depends upon the exercise of a collective power to reshape the processes of urbanization. The freedom to make and remake our cities and ourselves is, I want to argue, one of the most precious yet most neglected of our human rights."- David Harvey 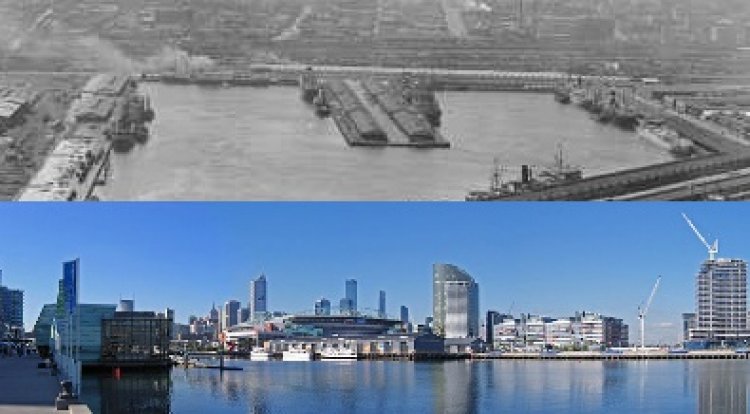 Human populations have set to rise over time. As additional people were born, minimal groups in the society found reasons to return together to make groups and, with the arrival of agriculture communities. A small number of those settlements grew into what we now call cities. This kind of evolution often conforms to a transformation from a method of systematizing labour to a different pattern.
According to the National Geographic Society, "Urbanization is the process through which cities grow, and higher and higher percentages of the population live in the city, while Encyclopaedia Britannica viewed urbanization as "the process by which large numbers of individuals become permanently concentrated in relatively small areas, forming cities."
Without an iota of doubt, the earth's population has thrived relatively, and our economies have become more industrialized over the previous years, and the outcome has made many more people move into cities.
The 2020 Edition of Demographia World Urban Areas reports that approximately 70 percent of the world’s population live in urban areas with fewer than 500,000 residents or rural areas in 2019. Approximately 30 percent live in urban areas with 500,000 or more population. Only 13 percent of the world’s population lives in the urban areas of 5 million or more, approximately.

Nigeria, the most populous country in Africa, is not left out of this progress. The country is undergoing rapid urbanization with a fast-growing population. According to a report released by Statista last year, it was revealed that in 2020, Nigeria's population was estimated to amount to 206 million individuals. Between 1965 and 2020, the number of people living in Nigeria regularly increased at a rate above two percent. In 2020, the population grew by 2.58 percent compared to the previous year, and about half of Nigeria’s total population now lives in cities compared to 39% in 2005.
Sadly, rapid urbanization that is mostly unplanned and graceless in most cities in Nigeria has encountered urban deterioration and has worsened the shortage of services, including access to land and housing, basic services, solid waste, potable water supply, electricity, efficient city transport services, affordable housing, waste disposal systems and wastewater management, and simultaneously led to abandoned buildings and infrastructure, high unemployment, increased poverty, among others. Those pressuring trends, associated with endangered institutional settings, particularly at the local level, is limiting Nigeria’s potential to reap positive benefit from urbanization.

Urbanization Regeneration
Hence, the time has come for what can be best described as "Urbanisation Regeneration". To eliminate the cloud off the air for better clarity, a global news organization, Urban regeneration can be described as, “a comprehensive and integrated vision and action which leads to the resolution of urban problems and which seeks to bring about an enduring improvement within the economic, physical, social and environmental condition of an area that has been subject to change” (Roberts, 2000,17).
Undeniably, urban regeneration fixes communities at the centre of making decisions when it comes to place-making. Hans Skifter Andersen, Adjunct Professor, Department of the Built Environment, Aalborg University, argues that urban regeneration would transform, strengthen and recreate places to act as a catalyst for further investments for the benefit of the local community.
According to Sir Gabriel Oladipupo Ajayi, President of ARCON (Architects Registration Council of Nigeria) in a recent interview with Nigerian Tribune, the aim of urban regeneration projects as a solution to Urban decay in Nigeria is to:
"Aid existing cities to be remodeled by them to assist the creation of more roads, motorways and transport systems as well as creating new residential areas, industrial sites and commercial areas."
This is a clarion call to action, for Nigeria to partner with ARCON to build a true place that meets the needs and aspirations of the cities in the country. 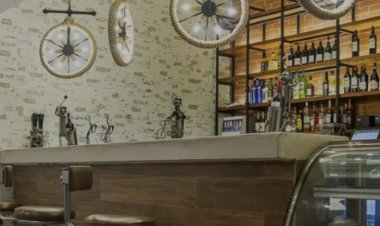 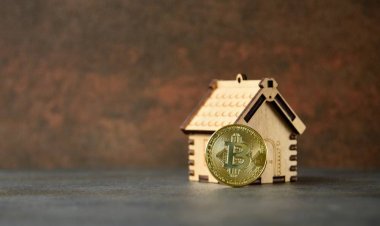