The belief is, that kind of investment in real estate is the real deal. It’s the in thing for the middle class, retirees and middle-aged individuals. 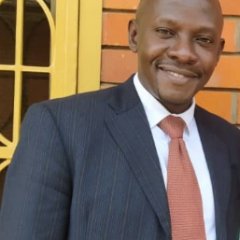 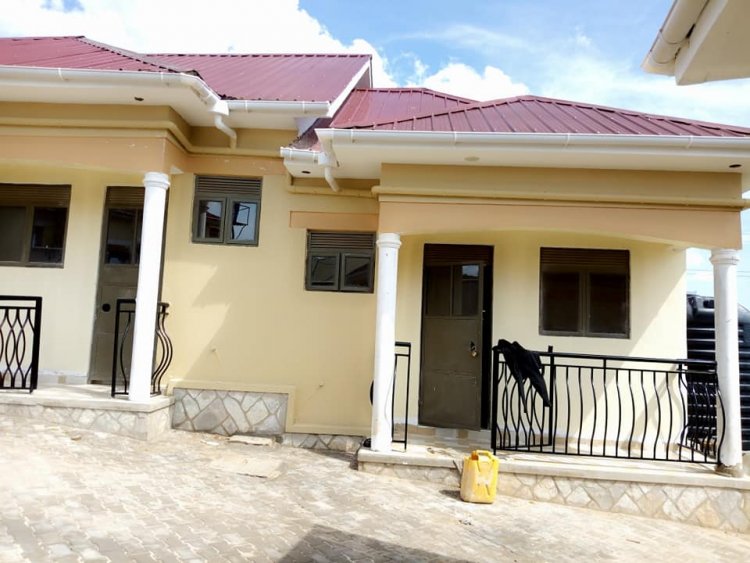 Not so far back, the consensus among people in employment was that there was nothing as comforting as living in a one-roomed house. They took salaries and bank loans to build homes.

They became very comfortable and slept like kings. By that time, owning a one-roomed house was considered one of those great signs of successful people. Much as they boasted around, they suffered to get money. The majority of them were taken up by moneylenders.

Now, the trend has since changed. Today people are taking up loans to construct rentals. The reason is that building rentals is more of a long-term investment as opposed to a roomed house. The belief is, that kind of investment in real estate is the real deal. It’s the in thing for the middle class, retirees and middle-aged are busy building rental apartments in cities and in towns that are no different from the ones already in existence.

Young investors who are on their first investment are also erroneously choosing to construct rentals, and are tying the little they have to an investment that is not profiting them. “I am building my rentals with the intention of helping me educate my kids, pay bills, and look after me in my old age. I also expect to pay school fees even for my grandkids,” says James Mutale who got a loan of Shs 100m to achieve this dream.

According to Suzan Mukisa from an association of real estate, the belief that rentals (single-double rooms) are the money makers in the residential is untrue. She says all houses can earn you money depending on where it’s located as it takes more than taking a loan.

“It all comes down to personal study. It’s critical to understand who your target market is and the location of your house,” she adds.

For example, she says that single self-contained rooms’ and studio houses are more profitable when built near a university targeting students.

It’s important to know t earnings of your target market too otherwise you will trade for a downfall.

“While double and single rooms are lucrative in Kampala not more than 10 km out of the city center, three-bedroomed houses are more popular in the outskirts of town. “Constructing one’s house to live in or rental is a liability because they are immovable assets that don’t earn t owner an income, while the latter requires a very long time before one can earn a return on investment,” says Richard a real estate consultant. 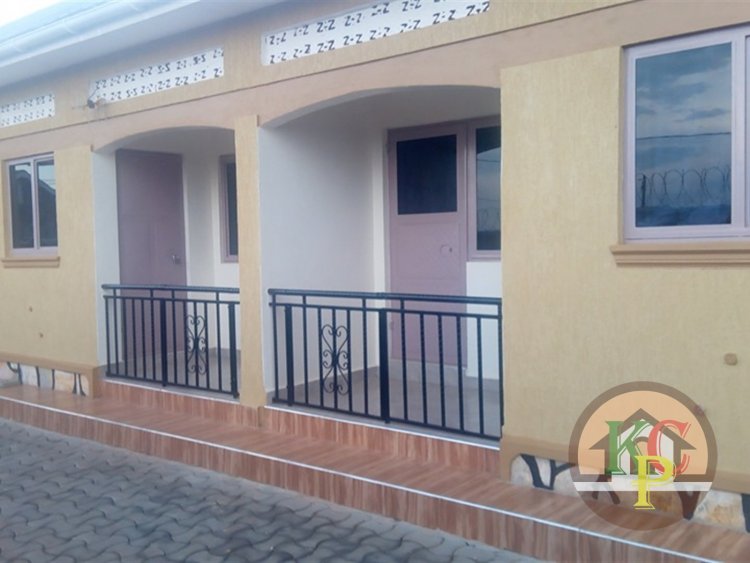 He adds that rental apartments are stressful to manage, and this may explain why several landlords are not happy.

“Rentals come with the added responsibility of management, and if you are repaying the building loan using rent collected, you may be forced to use your

“This way, you recover your investment and profit in a short time and invest t amount in another project elsewhere. This not only grows your portfolio, it makes you richer,” he advises.

He puts it in perspective. “If one takes an Shs 150m loan to build a house at today’s prevailing variable interest rates of about 18 percent per annum, they will be repaying about Shs 2.3m per month, for the next 20 years!

He advises that you are better off living in a rented house in an area that is suitably closer to your workplace n kid’s school, than living in a nice house for which they pay a lifelong mortgage.

That young investor with Shs 50m can opt to develop a startup business house to supplement on their earnings.

He believes the youth should try their lack in real estate by buying land. “Buy affordable land in the outskirts with the intention of selling at a profit instead of using it to build a house,” he says.

There are many growing areas in Entebbe, Masaka road, Mukono, Gayaza, Matugga, Zirobwe, etc. He says that infrastructural development has also seen property rates appreciate in value, and t best time to invest in areas next to superhighways and bypasses is now.

“There are young investors, who are interested in housing, but I would advise them to first venture into the land, and then move into housing, as the latter is tedious and capital intensive yet land is easy to get, “he says.

He says that although before you think of sealing, they can consider planting trees on the land as it appreciates. “Three acres will carry around 6,000 trees. Imagine how much you will make after selling the trees 10 years later. From the trees sales alone you can even build your palatial home without struggling to service loans. We need to wake up to the realities of the present economy,” he concludes.

Uganda: How Green Homes is Working to Eliminate Cement From House Construction

I am a Real estate mentee. 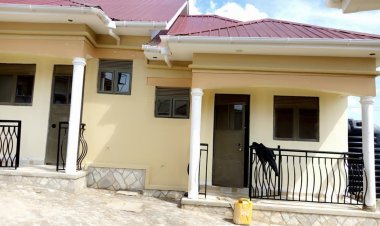 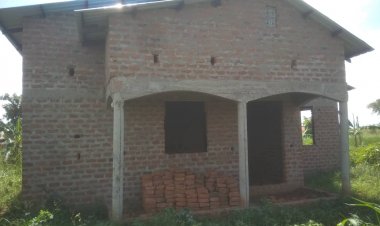