How Stadia Generate Revenue For Their Football Clubs

Various world-class stadia generate revenue in huge proportion during match days and even when the football season comes to an end. 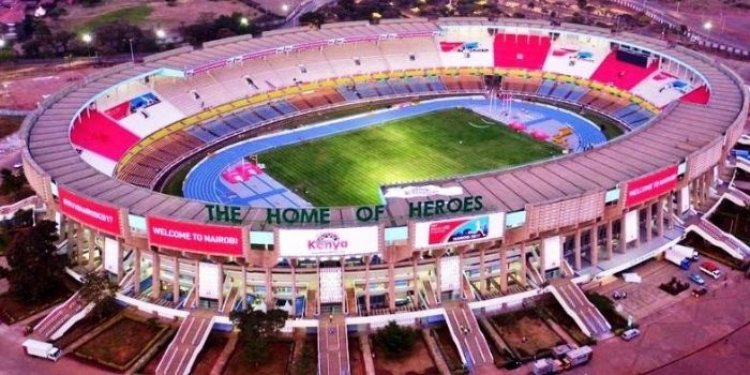 World-renowned stadiums such as Old Trafford, Stamford Bridge, Emirates Stadium, Wanda Metropolitano just to mention but a few are fortresses of amazing football fans with great sports culture instilled so deep as a religion.

These stadia generate revenue in huge proportion during match days and even when the football season comes to an end.

Indeed these revenue levels are profitable and point to how lucrative the sporting industry is. Stadia generate revenue for their football clubs in the following ways:

The football clubs sell tickets for match day venues online and physically. The ticket for match days is sold prior to when the actual games are played. The ticketing system is seamless and organized and once the match ticket has been purchased, the fans have a seat number.

Additionally, the ticket for these football games on sale for home matches and away games has discount offers attached to them. The ticket price information is categorized for children attending the match venue as well as adults. Season ticket holders of these football clubs are treated as members of the football club with privileges and access to the stadium and massive discounts on the club’s merchandise.

Football clubs have a great array of merchandise to suit the fan’s needs. The merchandise is sold from the club’s official store and also online. Every new season the football clubs unveil new jerseys and training kits to attract sales and sponsorships locally and globally with international brands.

The merchandise includes the club’s official home and away kit, training kit, scarfs, gloves, kids wear, kit won by the team during special matches such as the UEFA Champions League final, shorts, hoods, and jumpers.

The fans are passionate about this merchandise because they contain logos of their favorite football clubs and are a prestigious acquisition on the wardrobe of any passionate football fan.

For example, the jersey on sale might be sold with a promotional code and a discounted price because it was worn during a special exhibition match by the club’s football legends. These promotional activities attract huge profit on the club’s side since the sale is massive with “throw-away” deals and activities.

In the same vein, these promotional activities that are conducted by the football clubs build a great rapport and corporate social responsibility with the fans and the community at large. These activities aim at marketing the club effectively.

The football clubs as brands, institutions, companies, and “business empires” have made branding a huge aspect of the club's identity and marketing. The football teams have ensured that their unique logo identifies with the club’s culture and identity while attracting fans and sponsors on board.

For instance, to build a stable relationship with the fans and ensure branding grows, the clubs have embarked on the following activities, personalized birthday wishes to fans, distinguished products, and services, effective communication channels, marketing across all social media channels, responding to feedback effectively and efficiently, mission statement and vision statement, zero tolerance towards vices such as corruption and racism.

Branding ensures the club’s culture, perception; values, belief systems, and identity are sold out to the wider community and in return earn the trust of people to invest in the football’s idea, values, and shops in a huge and consistent way.

Sponsorship net worth that accrues billions of dollars has been signed from time to time. The sponsorship angle cuts across the following areas: kit sponsorship, official training wear sponsorship, naming rights of stadia, official flight carrier of the football team, media partner, and competition sponsorship just to mention a few.

These sponsorship deals attract revenue in gigantic fashion to the club’s revenue “kitty”. Furthermore, they build the organization’s brand presence online and physically. For example, on the Arsenal Football Clubs kit sleeve, the words “Visit Rwanda” are seen visibly. Visit Rwanda is a sponsorship deal between the UK government and Rwanda.

The club's other way of generating revenue includes concerts. The stadia have a massive seating capacity. During the off-season of the football league, concerts have been held in the stadium. The clubs organize concerts to treat their fans to their favorite celebrity performances and musical festivals.

Artists engage with the fans and in this way, the club builds rapport with the fans. Concert performances and celebrity meet and greet enhance the stadium’s event hosting capabilities. With proper event organization, the football club’s stream of revenue is widened.

Football clubs have 1st class hospitality services that are the envy of many hotels globally. The hotels have massive swimming pools, gym facilities, great cuisine, and professional room service. The hospitality services on offer are of importance not just to football fans but to individuals and families who desire a great hotelier experience.

During the “hospitality treat”, the residents of the club’s hotels take time to visit the stadium and see the football club’s museum. The top-notch hospitality services ensure the club’s revenue is consistent.

As football clubs generate revenue, fans will continuously have worthwhile memories during football matches that are unforgettable.

7 Features That Define a Luxury Property

Best Cities and Towns to Stay while in Kenya

Things to Consider When Investing in Property During an...

8 Ways You Can Keep Your House Warm During Cold Seasons

Interior Design: Simple Ways To Glam Your House on a Budget 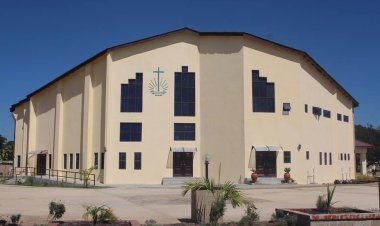 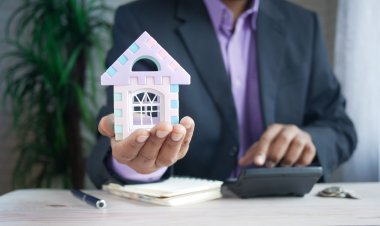 There are a few key factors that you should consider when approaching a bank for...