There has been a paradigm shift in the way Africa markets itself to the rest of the world. Africa seems to have noticed that to achieve different results, it has to do things differently.

Tourism has a direct impact on the real estate industry, and when tourism is promoted, real estate enterprises like hotels and vacation homes benefit the most.

It all started in May 2018 when Rwanda got into a 39 million dollar deal with the European soccer club Arsenal. The players of the team wear their jerseys with the words “Visit Rwanda” on the sleeves. This attracted criticism from many people. Some complained that the poverty level in Rwanda was high yet the country still had to indulge in such an expensive affair.

In 2019, Rwanda went ahead and secured another deal with the French soccer club PSG. The deal, which is estimated to cost around 11 million dollars included stadium branding in the package as well as promoting tourism on the women’s team kit.

The other day social media was awash with all sorts of criticism from irate Kenyans. This was after the Cabinet Secretary for Tourism Najib Balala announced that British supermodel and actor Naomi Campbell was going to promote tourism in the country’s Coast region. Many Kenyans thought she wasn’t fit for the position because of various reasons which included her age and the costs and they suggested that Lupita Nyong’o would have done a better job.

Bad Publicity and the Results

With the deal between Rwanda and the team Arsenal, reports indicate that the campaign led to an 8% increase in tourism by the end of the year 2019 alone. 39 million dollars is a lot of money, and the fact that Rwanda was willing to invest it in a tiny space on the sleeves which could hardly be seen by the audience says that they have a lot to offer. Bad publicity always attracts large numbers.

It is actually better to invest such a fortune in tourism than to let it rot away in the name of corruption. Was the Rwandan move genius or not genius? Let’s have your take in the comments.

Types of Windows Based on How They Open

The Goodness of Living in a Bedsitter/Studio Apartment

The Relationship between Good Schools and Wealthy Neighborhoods 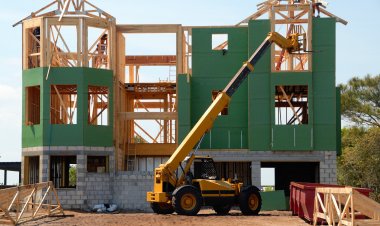 Covid-19 has really affected many businesses worldwide. Real Estate has been hit... 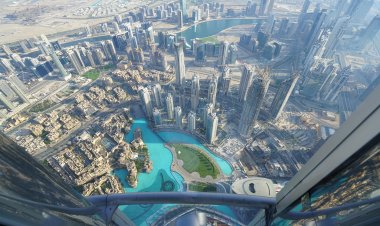 8 Important Factors to Consider when Investing in Real...

There are many success stories related to real estate investment abroad. There are... 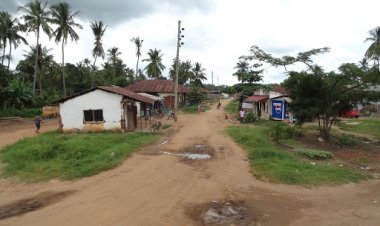 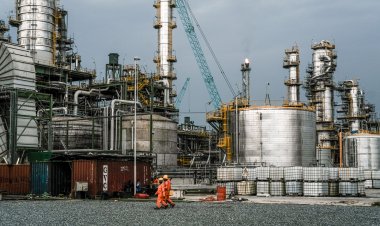 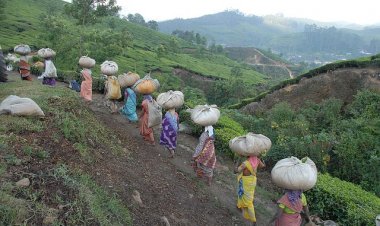 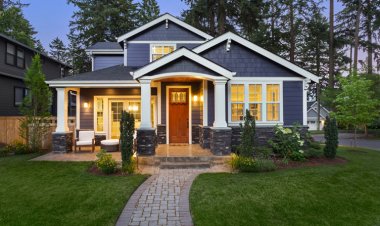 What is Curb Appeal? 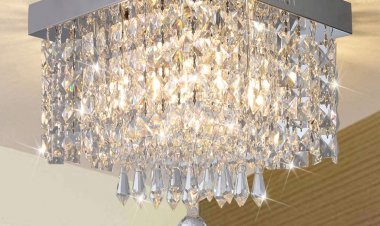 The Glamour of Chandelier Lighting

Lighting fixtures are accessories to a complete outfit, It is the cherry on top... 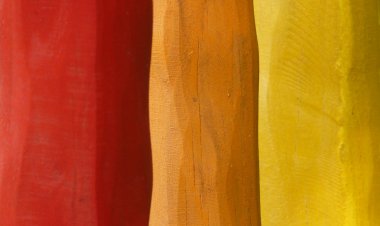 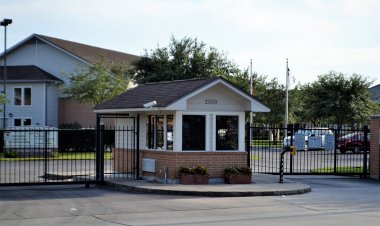 How to Carry Out a Real Estate Market Analysis

A real estate marketing analysis is the study of the recent market value of the...