Land injustices existed before the colonial era, in the colonial era and even now, it's still a problem in our society. Major conflicts in Kenya nowadays revolve around land and this shows us that many communities and people have sentimental value attached to land. 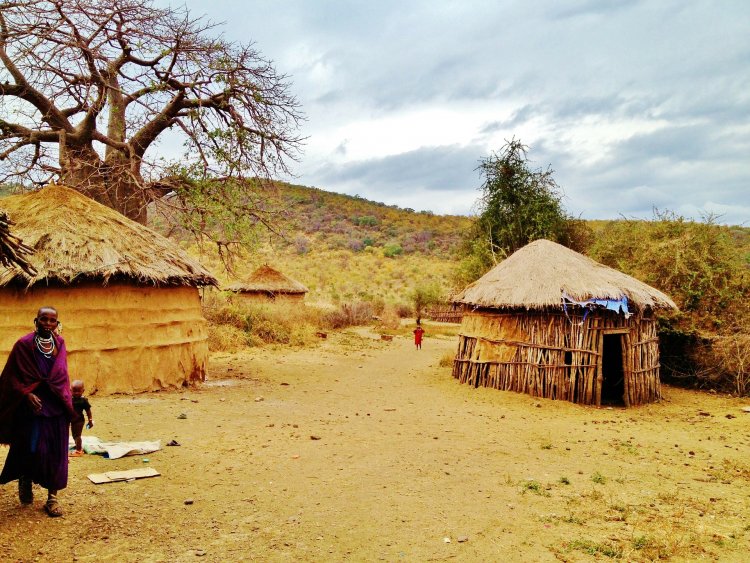 They also leased 20% of the land to European settlers and multinational corporations for 99 years. The Kenyan Land became "crown" land which meant the queen of England owned it.

The communities that resisted were conquered by the British while others were deceived to sign agreements and their lands taken. These included the Talai and Maasai communities. The Maasai were evicted through the signing of the Anglo-Maasai agreement of 1904 and their Suswa, Olkalou lands were taken and thus they stayed in Laikipia.7 years later, they were evicted out of Laikipia by being forced to sign the Second Anglo-Maasai agreement of 1911. They never got their land back. This is one of the many examples of the Injustices brought by British land policies.

In 1913, the Maasai went to court for their land and also to be compensated for the loss of their livestock but again they lost the case and got nothing. The court claimed the Maasai ethnic community was living within the limits of the East Africa Protectorate and was not subject of the crown, nor was Easy Africa British territory.

Land alienation and Injustices by colonialists

African land was alienated and this forced them to move into reserves which became overcrowded and unfit for human settlement. Africans were forced to work on the farm through forced taxation, forced labour and forced military levy.

There were some communities like Taita who refused to work in their area since they felt it was slavery and this provided a niche for new labour from other communities who came and occupied their lands making the original communities lose it.

It led to the permanent displacement of communities and disruption of their socio-cultural and economic life. It promoted inequality in land rights. It caused poverty, mistrust, conflicts and discrimination in accessing lands, infrastructure and social commodities. This, in turn, led to occupation of forest lands by Africans thus reducing its capacity.

Why You Need Property Insurance

Window Types According To Where They Are Located 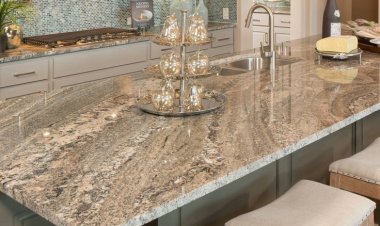 Splurging Versus Saving in Interior Design

The general classic rule is to splurge on items that are in constant use and on... 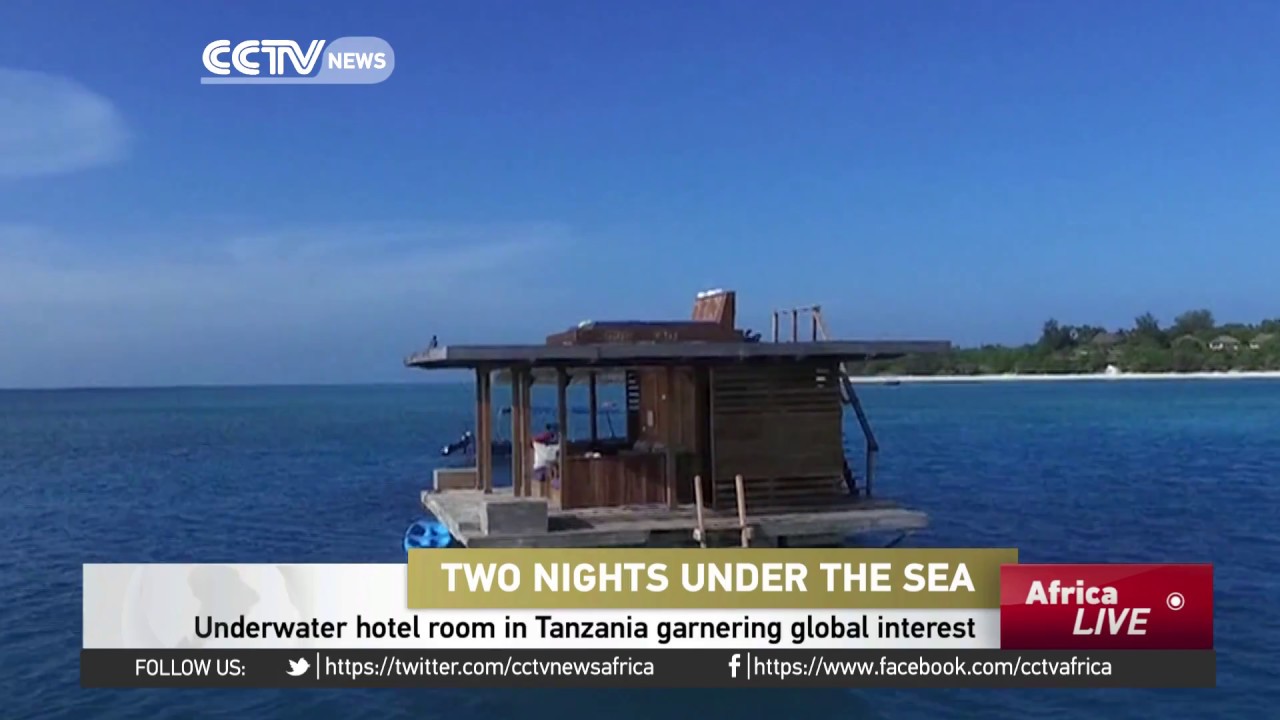 Imagine sleeping next to and waking up to the site of fish. The Manta resort is... 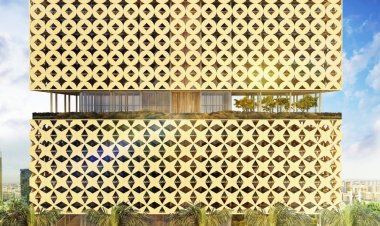 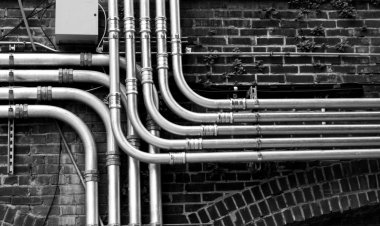 Every year, there are gallons of water loss in Kenya due to leaks that sometimes... 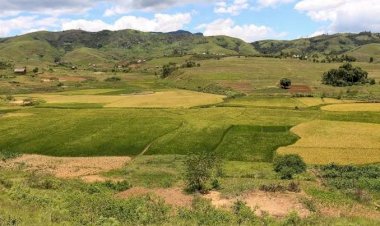 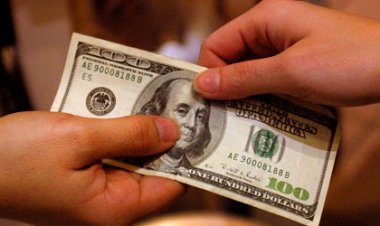 Kennedy is an old man who has three rental mabati houses under his name. He doesn’t... 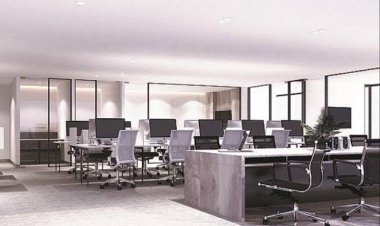 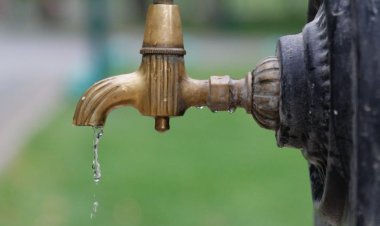